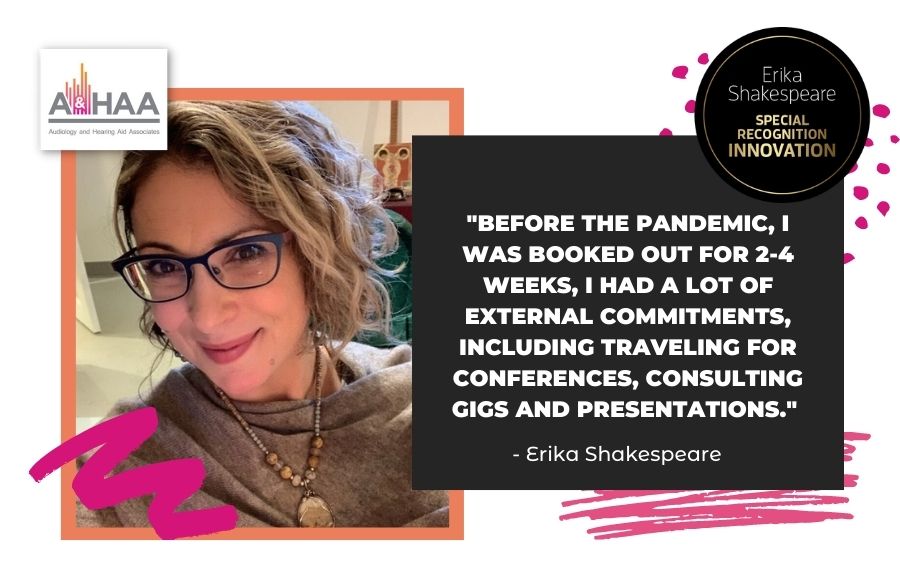 Erika Shakespeare, owner of Audiology and Hearing Aid Associates, is awarded Special Recognition for Innovation on October 3 by Orange & Gray.

Back in September, they invited 50 hearing healthcare clinics to enter the competition, which awarded one special person Entrepreneur of the Year Award.

While Erika wasn’t awarded with the top prize, she was given special recognition for her hard work and dedication that allowed her clinic to grow year after year while many businesses crumbled.

As a single mom in college, Erika always had big aspirations in life and didn’t let anything get in her way.

After taking a survey course on communication disorders, she became fascinated by the importance of hearing and switched her undergraduate major from linguistics and journalism to audiology.

With her career developing over the next two decades, she then bought the practice in La Grande, Oregon, and opened it up in 2016 with her vision in mind.

While she spent much of her time juggling multiple roles, flash forward to now, she now has 2 full-time front office staff, an audiology assistant, a referral coordinator, and a second audiologist that has just increased their coverage from 2 days a week to 3.

The pandemic, which halted the world, opened up a new opportunity for Erika, as it allowed her to sit down and envision a plan for the next year.

She shares that the secrets to her success are time management, closing her waiting room, and remaining available when closed, including answering phones, planning for the future, and responding to remote hearing aid programming requests. 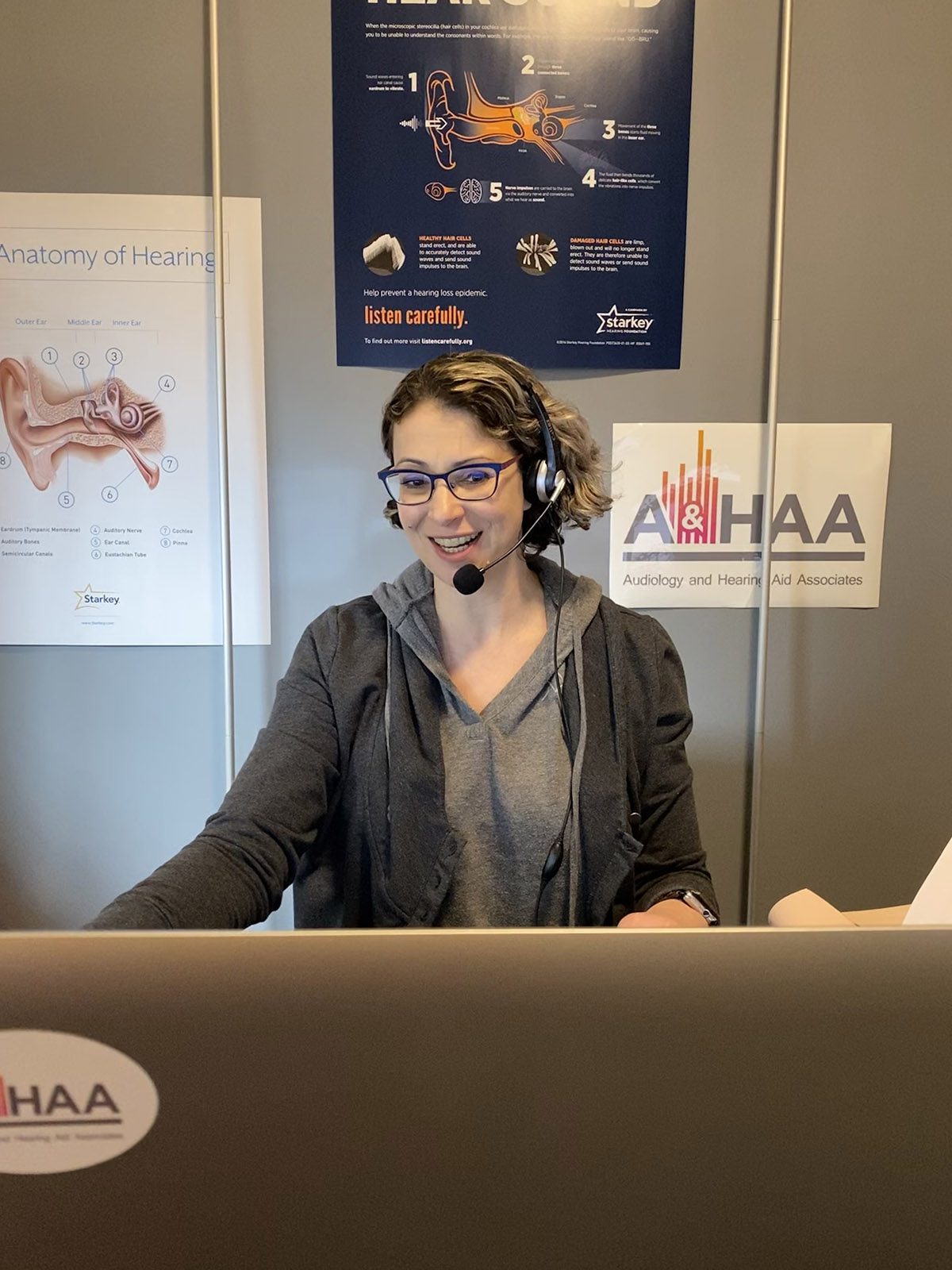 Erika says, “Before the pandemic, I was booked out for 2-4 weeks. I had a lot of external commitments, including traveling for conferences, consulting gigs, and presentations.

“But when the world was switched off for a few months, it brought everything to a halt overnight. Suddenly, I had time. Unplanned and unexpected, time was just there.

“I used that time to analyze everything about my practice, my mission, my vision, my goals, and objectives. I used that time to review my appointment flow, my engagement with my staff and my patients. I made sure the patient stayed at the center of everything we do from the second they initiate contact through the rest of their journey with us.”

While 2020 presented many hurdles and barriers, Erika used it to position herself forward and leap ahead of others in the game.

Do you know somebody that needs to see this? Why not share it?

The Team At Audiology And Hearing Aid Associates

Having been rooted in the La Grande community for 38 years and having cared for thousands of patients, multiple generations of families, and a mix of ages, Audiology & Hearing Aid Associates are the hearing specialists that your friends, co-workers, and loved ones have turned to for nearly four decades. 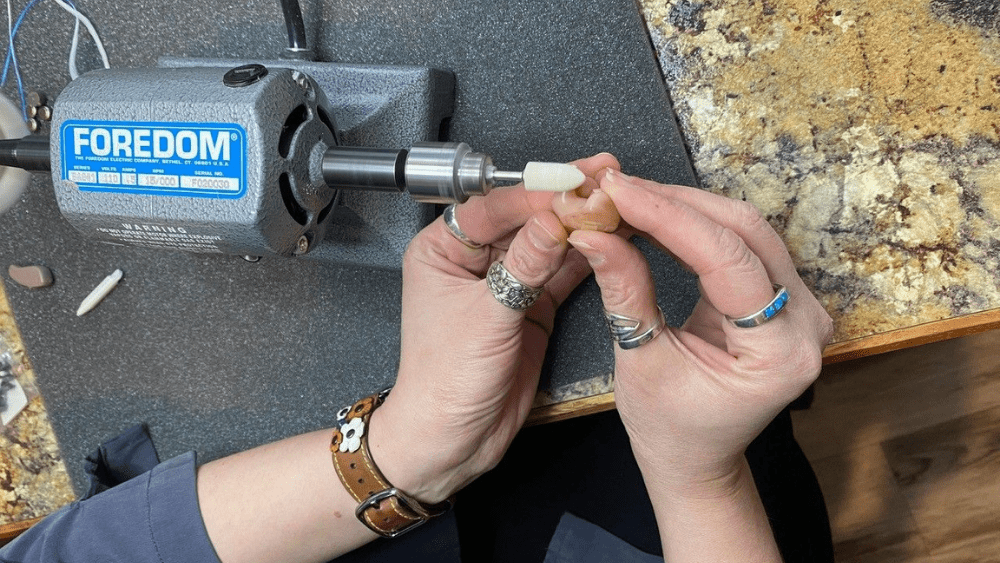 How Old Should My Hearing Aids Be Before I Upgrade? 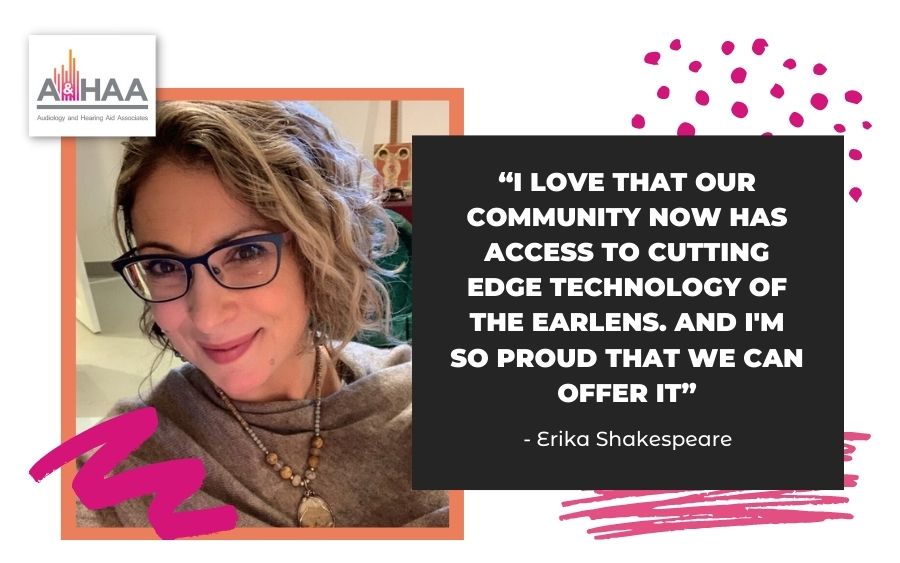 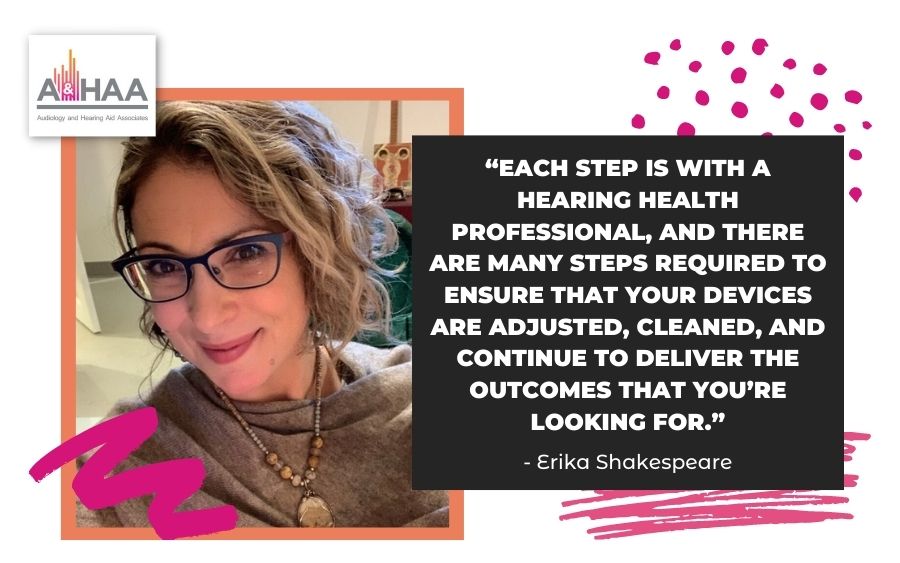 What Are Prescription Hearing Aids And How Are They Different To Over-the-Counter Devices?

Do you have a question or would you like to speak to one of our hearing care experts? Then complete the form and we’ll call you back shortly.